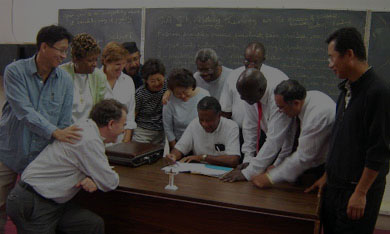 The capstone professional degree program for who those who hold the Master of Divinity degree or its equivalent.

The program is integrated with the actual practice of ministry, making this program ideal for working ministers and professionals. 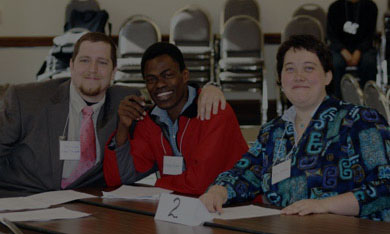 We offer three Master Degree Programs designed to prepare you to answer your calling in mission, in pastoral leadership, in an academic career, in the management of non-profit organizations, and for other diverse ministries which have an impact on today’s society. 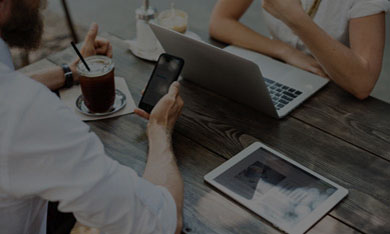 UTS-Online enables you to fit graduate-level study into your own schedule, engaging with our faculty and fellow students from around the world —wherever you may live.

All credits earned via UTS-Online can subsequently be applied toward a degree program at UTS. 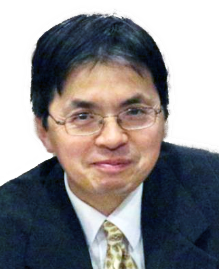 Kunihiro Sagisaka, 48, holds a Master’s degree in Mechanical Engineering from a respected university in Japan, and many of his fellow alumni at Tohoku University in Sendai have become prosperous engineers in Japanese manufacturing corporations, but Kunihiro Sagisaka (UTS ’97), took the road less traveled.

For him, living his dream has meant spending the last 11 years walking the mean streets of Chicago’s South Side, visiting small and medium-sized churches several days a week where he has met heroes of faith and acquired his own reputation as a fearless warrior for Christ. Kunihiro is the Associate Pastor of the Chicago Family Church as well as the Co-coordinator of the Chicago chapter of the American Clergy Leadership Conference (ACLC).

In the Windy City, that means something, because there the ACLC lays claim to more than 12 years of monthly prayer breakfasts that draw upwards of 200 clergy; and a 19 year tradition of an annual banquet that draws guests of 800 and more. The Chicago Family Church also has dozens of Japanese members who work under Kunihiro’s guidance and voluntarily visit hundreds of churches in the city in a systematic way – rain, snow or shine.

Like the Apostle Paul, Kunihiro met plenty of pushback on his spiritual journey. Like Paul, he was imprisoned for his faith. True, he wasn’t held in a soldiers’ jail, but he was confined in a barricaded, guarded condo by faithbreakers hired by his parents not once but twice in 1987. After the second so-called deprogramming, he pretended to recant after a week of mental torture and agreed to stay away from the Unificationists on campus. For two full years he continued his engineering studies and was obliged by his mother and father to study only one religious book—the Bible – and to accept the mentorship of a fundamentalist Japanese Christian clergyman who guided his study through frequent home visits.

“During my confinement, I read the New Testament eight times from cover to cover and the Old Testament four times,” he tells UTS News.  So, after returning to the church following his graduation from university, he was better grounded in scriptural study than many American seminarians. 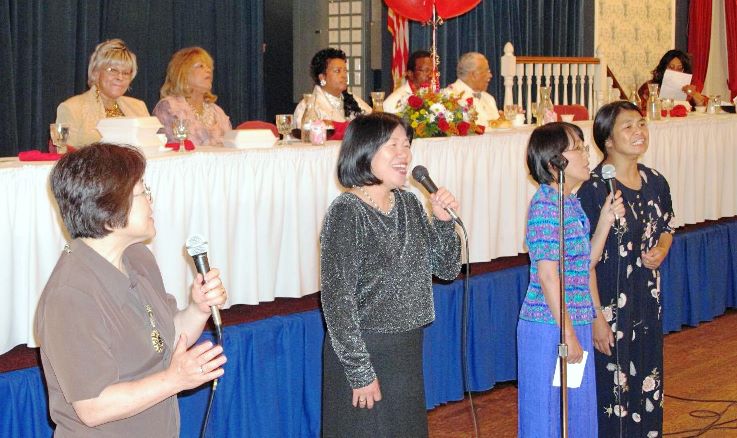 “My favorite classes at UTS were Modern Theology, taught by Dr.Theodore Shimmyo, and Church History by Dr. Michael Mickler,” he says.

“Believe it or not, my study of church history as well as the Providential History chapters of the Divine Principle helped me to encourage pastors and laypeople in Chicago’s poorer neighborhoods. You see, on the South Side of Chicago, there is a high crime rate, many murders and a lot of despair among people. I have enjoyed teaching pastors about the history of persecution of the early church and how it suddenly ended when Roman Emperor Constantine converted to Christianity in the 4th Century. The optimistic view of history that we learn by studying the Divine Principle, is something that they gladly receive,” he explains.

He adds: “Another thing I gained at UTS was the confidence to research theological issues. During my years of separation from the Unification movement, I went to many Christian churches, and I studied systematic theology on my own. At UTS under Dr. Shimmyo’s lectures, I came to realize the theology of my own church was far more comprehensive and consistent than I had imagined. It made feel very good.”

Kunihiro’s extra-curricular service in Poughkeepsie, New York during his study at UTS prepared him for his future as an outreach coordinator in Chicago in another important way.

In 1996 UTS students helped roll out the now-famous “True Family Values” curriculum in local area churches, a series of lectures linking the Biblical view of marriage and a vision of an ideal, family-enriched society.  The curriculum was the basis of education for 5,000 clergy in cities around the United States; the fact is, ministers loved it from the start, and it became such a hit in Chicago that the annual True Family Values banquet became the hub of the Chicago Family Church ministries, according to Rev. Kazuo Takami (UTS ’2000), former District Pastor of the Chicago-based region of the Family Federation for World Peace.

Rev. Takami has recently moved from Chicago to undertake a new mission in Hawaii, but his legacy of leadership among ministers has been transferred to the capable and respected hands of Rev. Johnny Porter and his trusted right-hand associate pastor, Rev. Kunihiro Sagisaka. 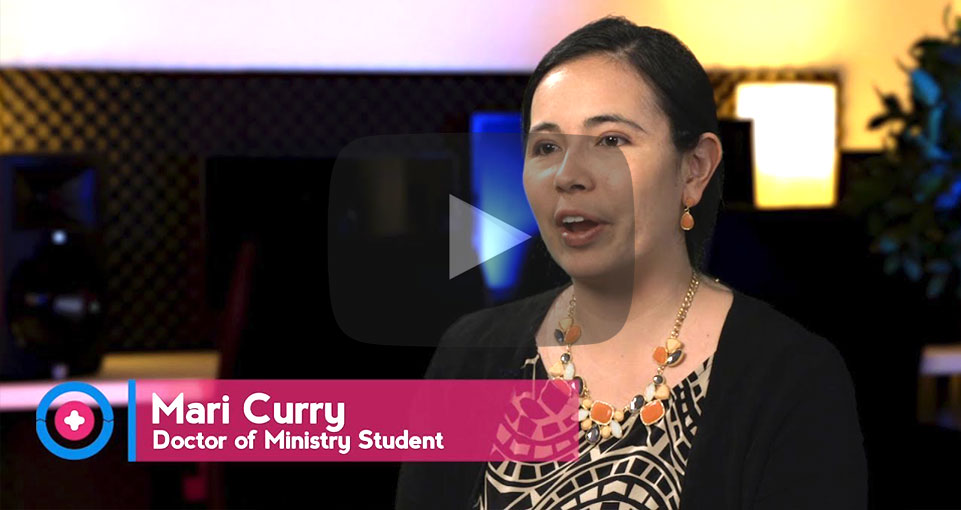 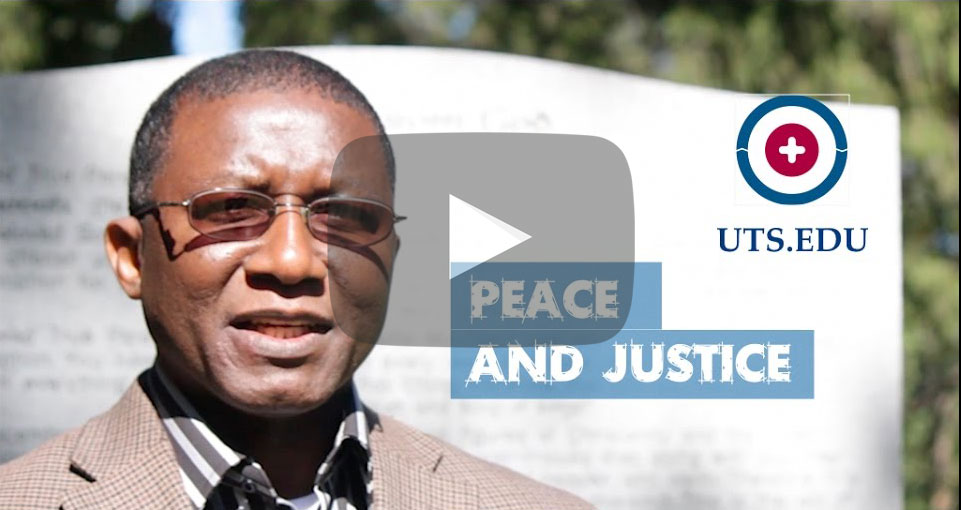